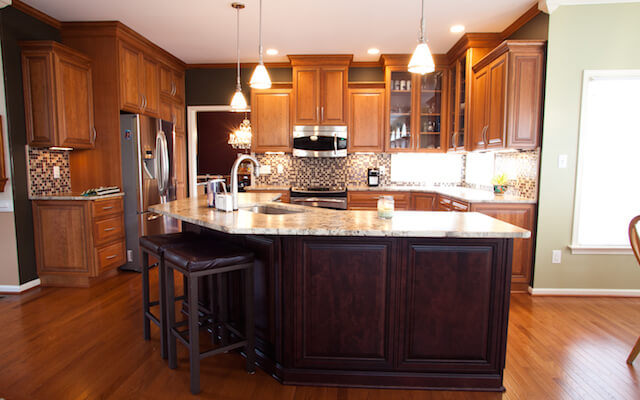 SPECIAL: Article about this project published in the Running Man “Smoke Signal”:

A Room with a View: Building a Mother-in-Law Suite in the Running Man Neighborhood of Yorktown

Stephen and Cynthia Benson are the proud owners of a recently expanded home on Tuckahoe Trace in the Running Man neighborhood. The couple’s three-bedroom, approximately 3,200 square foot home required the addition of a mother-in-law suite when Cynthia’s 90-year-old mother came to live with them in 2010.

Stephen and Cynthia chose The Roofing & Remodeling Company to build the addition to the home, and were referred by friends who had previously hired the Hampton-based company. Utilizing a design-build approach, they worked alongside the remodeling team to tailor the layout to the needs of a spry yet aging tenant.

The mechanical and structural systems of the existing home were first evaluated, after which The Remodeling Company’s design consultant, Jesse Wyatt, helped the Bensons explore possibilities for the new addition. Cynthia notes that her mother was also involved in the design and selection process. During the design phase of the process, they identified the need for a bedroom, a handicap-accessible bathroom, a small sitting area with a view, and a small kitchenette.

The careful planning resulted in a beautiful, custom-built, 325-square-foot addition that includes a small bathroom with a sun tunnel, shower, vanity and comfort-height water closet. A 6×6 walk-in closet off the bedroom features a modifiable shelving system by ClosetMaid®. There’s a kitchenette area with sink, microwave and small refrigerator. The Bensons also chose a full-view patio door to allow views of the birds, squirrels and other wildlife that frequent the backyard.

Sadly, Cynthia’s mother became ill while the addition was under construction, but Cynthia notes that the Remodeling Company team asked about her often. She spent much time away as her mother recovered and went through rehabilitation, but never felt uncomfortable leaving the house while the workers were there.

Once she was well enough to come home, Cynthia’s mother loved her new space. “Even though she suffered from a very debilitating disease, she could stand up out of the wheelchair and do things for herself all the way to the end,” Cynthia says. Her mother lived in the room until she passed away in August 2013 at the age of 93.

Because she had sold her own home and used the proceeds to fund the construction of the mother-in-law suite, Cynthia’s mother had expressed the wish that her great-grandson, Kyle, would be able to use the space after she was gone. She and Kyle had a close relationship and spent countless hours together as he grew up. Kyle currently attends Thomas Nelson Community College, and now calls the comfortable room addition on Tuckahoe Trace his home.

Cynthia notes that everyone at The Roofing & Remodeling Company was wonderful throughout the project, which is why she and Stephen have since hired the contractor to replace the roof, update three skylights and build a screened-in porch along the back of the house that blends with the room addition. She believes all of the recent updates will be a distinct advantage when they sell the home.

For more information about The Remodeling Company, please visit www.theremodelingcompany.net or call (757) 818-9211. 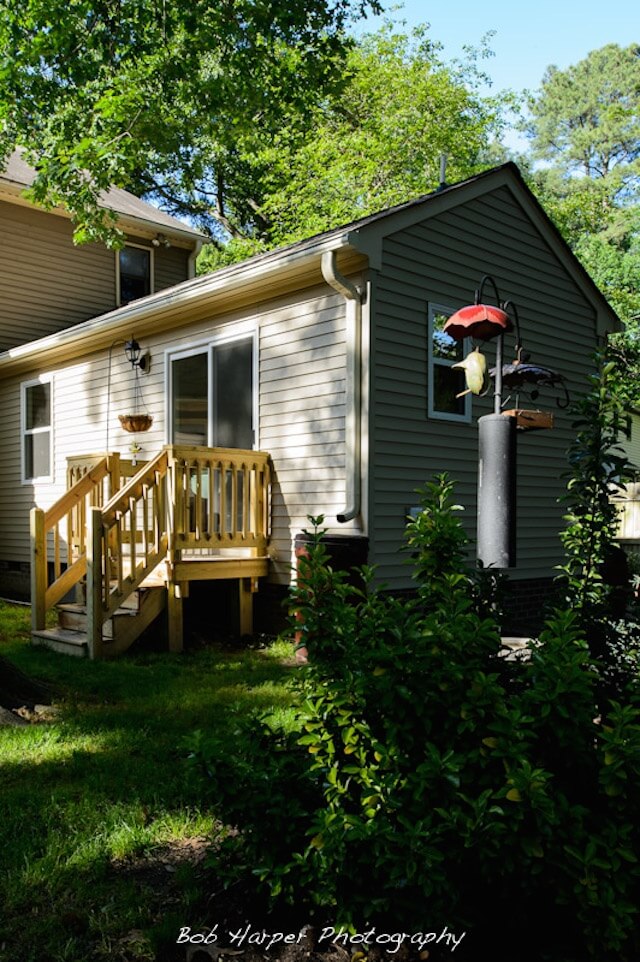 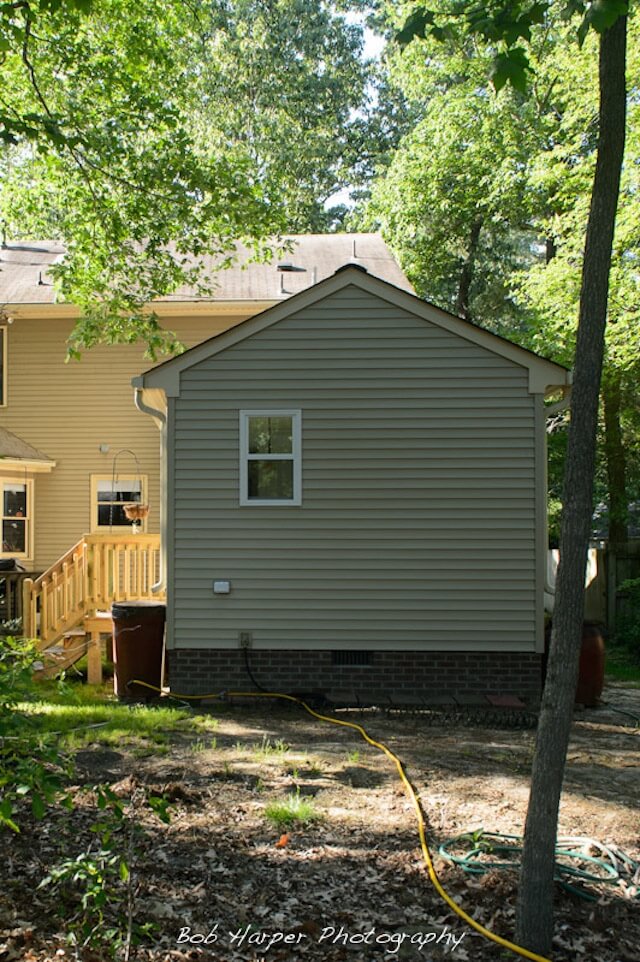 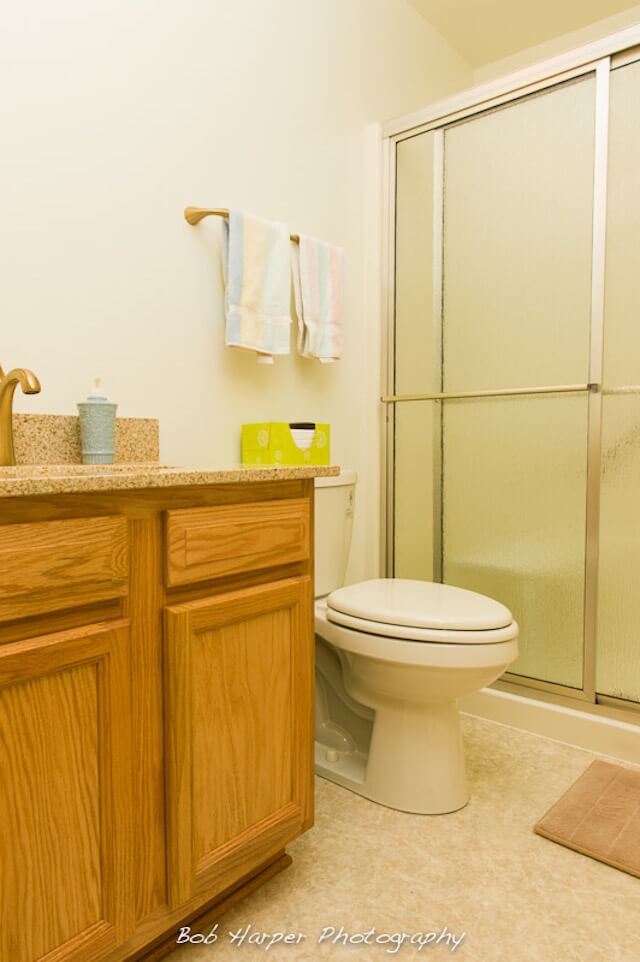 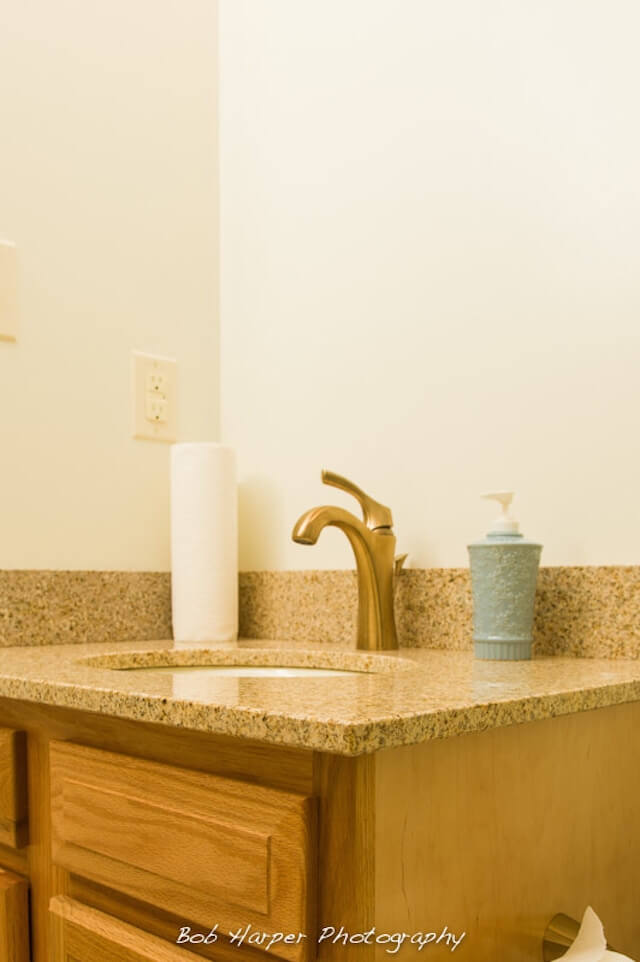 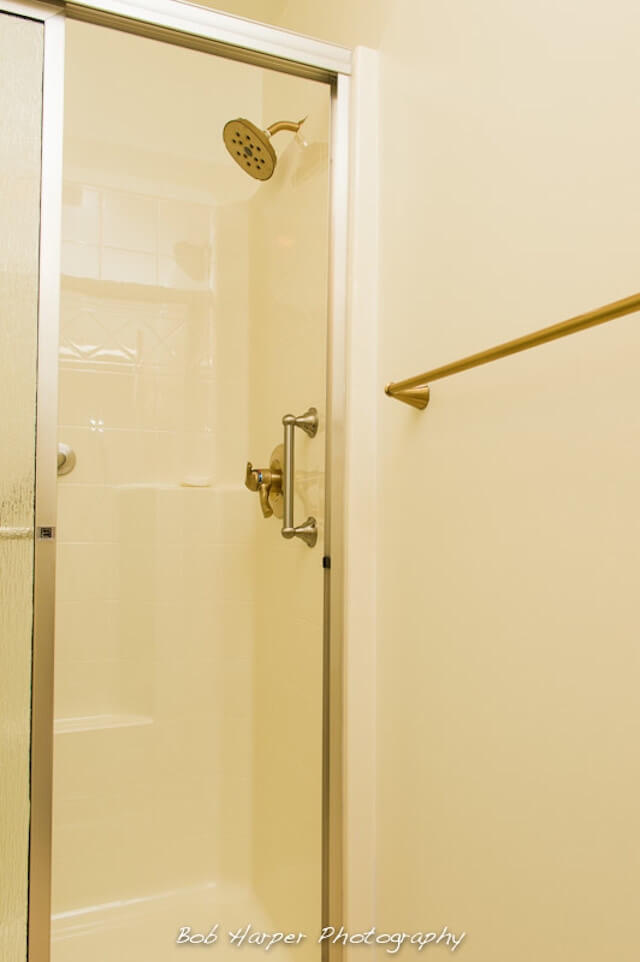 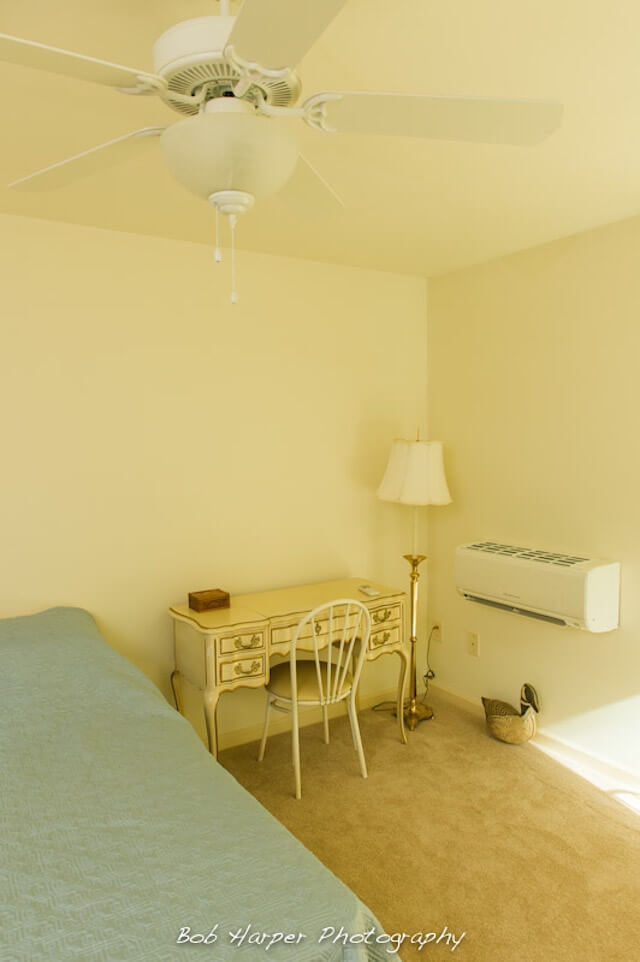 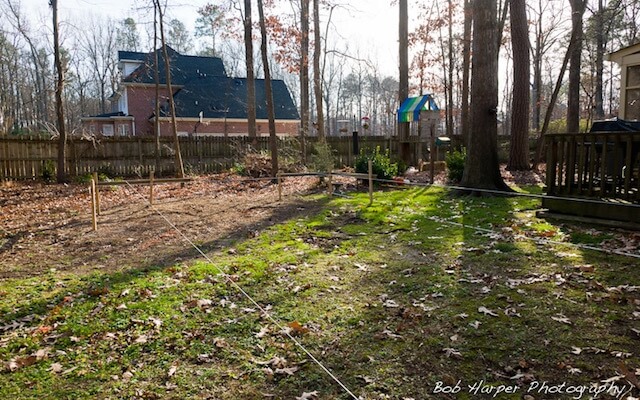 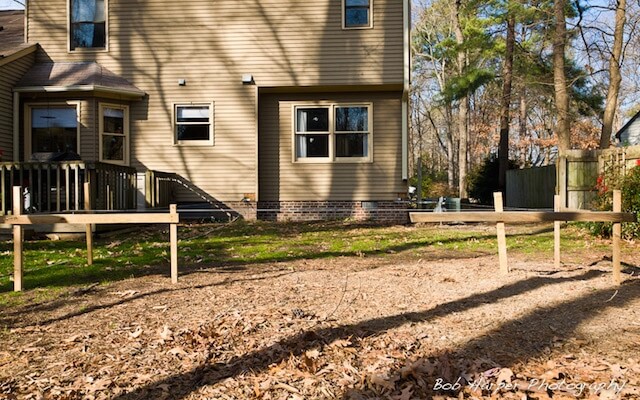 It starts with an idea. Your idea. So talk to us. Tell us what you’re looking for and we’ll make it happen. We’re in the business of providing solutions that serve your needs without busting your budget.

When your beloved home starts to feel a little too familiar, it’s time to freshen it up. Maybe a room or two needs a facelift. Or maybe you’re ready for that walk-in closet you’ve always talked about. Or perhaps your needs have changed but you don’t want to move. Refresh, renew, and fall in love with your home again.

Each of our Design Consultants has a construction background and is ready to talk intelligently and realistically with you about your goals. He or she will develop a conceptual design for your approval and shepherd your project from beginning to end so your vision won’t get lost in translation.

Our project is complete and we are extremely pleased with the outcome. The craftsmanship is excellent and the design has proven to transform our home's interior remarkably.

Extremely Pleased with the Results and Responsiveness of the Team

We wanted to improve our deck for several years and it finally got to the point where it needed to be replaced due to age.  We didn’t want to merely reuse the current footprint since the proportions of upper level, attached to the house, and lower level, in the yard extending toward the pond, were not what we would have built had we been the original owners.